Do you have a basic understanding of maintenance? Funny enough, going to college and even starting a career is not enough to assure you know how to take care of a home or machines or anything that actually makes the world go round.

You may just thank us one day for sharing this little secret. If SHTF and you need to remove rusted nuts or bolts, remember this!

This is an old secret that a lot of us don’t know!

There are hundreds and hundreds of lotions and potions out there to buy to help remove rusted nuts and bolts. Well, stop paying the obscene amounts of money to the stores and do the following.

Using a Torch to Beat Rust

Heat the bolt with a small torch to expand the metal and break the rust bonds. When you heat metal it expands, thus breaks the connection between the metal and the corrosion.

In the past, people have been known to hold a candle near the head so that the melted wax makes its way down into the threads, but the heat itself will likely work the magic. 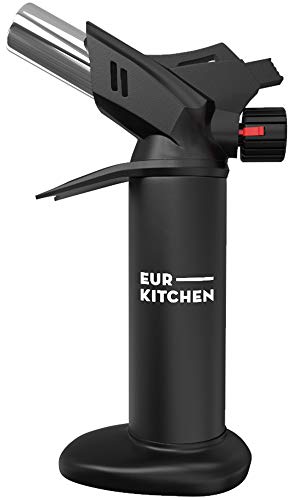 No torch on hand? Turn to a beverage. Create a dam around the bolt using a plumber’s putty or something similar.

Fill it with diet Coke and let it sit for about 20 minutes until it seeps down into the threads. Give the bolt a sharp rap with a ball-peen hammer and it should come off.

Our ability to adapt is going to make all the difference in SHTF. What we can do with the items around us will determine our survivability. It sounds dire and nerve-racking but its the truth. There is no best-case survival scenario.

Knowing how to manipulate the world around you is going to give you a powerful edge against those who are dependent on things like gadgets. How To Build Your Own Ultimate Survival Vehicle

How Much Survival Food Is Enough

If You Could Only Have One Knife, What’s The Best Survival Knife?

Try These 10 Teas Against Headaches • New Life On A Homestead