Homemade Pemmican! Meat, fat, and fruit. Is there a better survival combination? Yes! Cooking with your own pemmican recipe!

If your inner prepper is anything like mine you like two things. One: improving your skill set. Two: tinkering with something until it is perfect. Survival food is one of those topics that seems to always scratch these itches.

In a survival situation food is a necessity and a mood lifter. For my carnivore diet, there is no better survival food than a protein-rich snack. While beans and rice will get you through the long haul. It’s the protein that will make the difference in both mood and physical benefit.

Pemmican, perfected by the Native Americans, is one of these ultimate survival foods. So much so that it is deserving of your time and effort. Let’s give it a try and get you on the road to mastering your recipe.

To quote myself: meat, fat, and fruit. This is the basis of pemmican. I’ll leave the rest to your imagination and resources. But let’s not get ahead of ourselves.

Developed by the Native Americans and used by European explorers, pemmican served as staple survival food for both. Properly prepared it will last for months if not years. With a little extra effort (vacuum sealing) you can increase the shelf life of pemmican to more than five years!

Pemmican has had a recent resurgence. The carnivore diet/keto practitioners have found interest in it as a low carb snack. Hunters have explored it as a means to make the most of their catch. Finally, preppers and survivalists have found it as a way to store valuable protein for the long haul.

So what goes into a homemade pemmican recipe?

It’ pretty simple. Dried meat powder, rendered hard fat (tallow), and dried fruits or dried berries. Combine meat and fat in a ratio by weight of 1:1. Add the fruit as an accent.

Let’s take a closer look at each.

The meat in pemmican can be any lean and dried red meat. This includes grass-fed beef, beef jerky, venison, bison, etc.

We will talk about preparation later, but you want it dry. The meat must be dried to the point of being brittle. Once dried, grind or pound the meat into a fine powder. This is later mixed with the other ingredients.

The drying process can take place via the sun, over a low flame, or in a dehydrator. When fire drying, the smoke adds flavor while the heat is low enough to not cook the meat. This results in a crisp slice that can be easily powdered.

The fat can be any rendered, hard fat. The main source for my pemmican recipe is beef tallow. You can render the fat on your own (I will leave that to your own internet searches) or purchase it from your local butcher or the internet.

Tallow provides calories as well as acts as a binder. You want a hard fat as this makes the result hard at room temperature. Finally, tallow extends the shelf-life.

By coating each meat and fruit particle in a layer of fat, pemmican seals out oxygen extending the shelf-life. Much like duck confit, the fat forms a protective barrier making the pemmican edible for years.

After the meat and fat, you can add just about any dry ingredient. Dried fruits are the most popular. Dried berries of any form or mix (blueberries,  cranberries, cherries, strawberries, etc.) can all be added. You can’t go wrong by adding your favorite dehydrated fruit.

The berries contribute quick calories. They also contribute a sweetness or tartness that cuts through the fat.

You can also add nuts such as almonds, peanuts, hazelnuts, etc. As long as they are dried and can be crushed. Mix them in! Nuts will add texture and additional calories.

I like going bold. My favorite is smoked almonds. They provide a smokey flavor without me having to pull out the smoker for the meat.

Optionally, you can add various sweeteners. Honey and molasses top the list of traditional sweeteners. 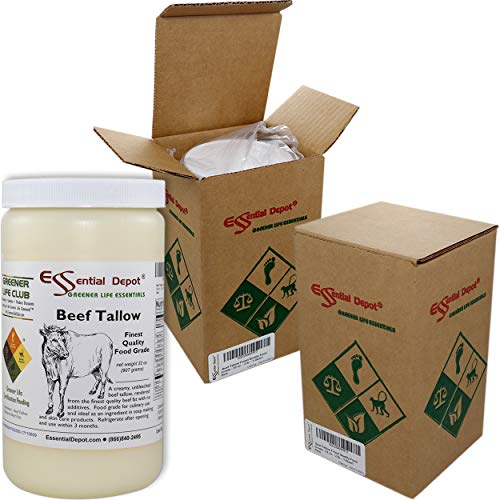 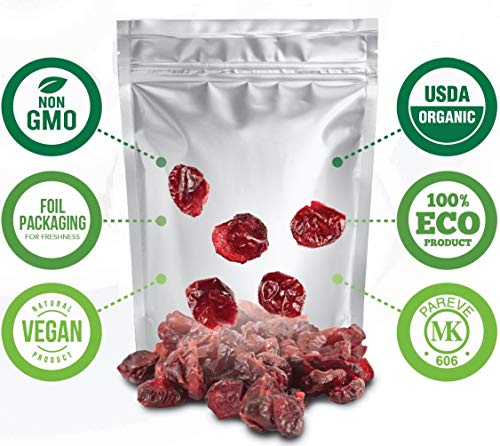 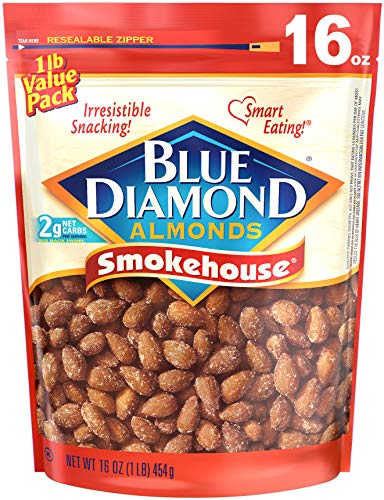 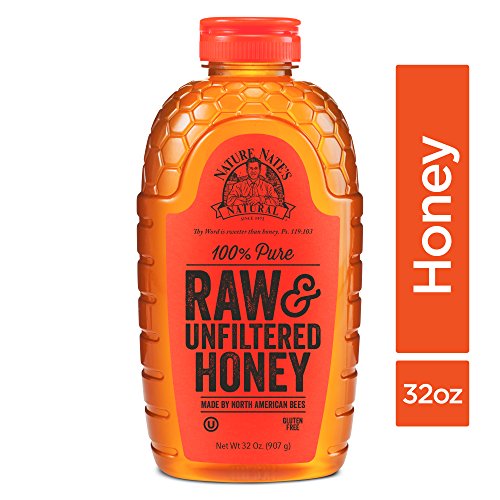 Pemmican is packed with calories. Let’s take a quick look at my latest recipe and the resulting calories.

Mixed and portioned into 16 bars, each bar was a filling snack. The total batch has a whopping 6,650 calories! Each bar, therefore, has 415 calories.

I’ve purchased some freeze-dried “prepper meals” that didn’t have this many calories. Granted, most of the calories are coming from fat, calories are calories when you are trying to survive.

How Did Native Americans Make Pemmican?

The native peoples of America all seemed to have a variety of pemmican in their culture. Most made it from moose, elk, deer, or bison.

However, Salmon was used by those tribes where it was plentiful. Most popular with the Cree speaking people of Canada, pemmican quickly spread as a survival food of choice for European explorers.

Butchering separated the hard animal fats or suet and the lean cuts (loins and some roast) for use in pemmican. The fat was rendered (melted and separated from meat or bone scraps). The meat was cut thin and dried.

Cutting the meat thin allowed it to dry quickly. Drying over a fire smoked it and added flavor and further preserved the meat.

Once the meat was dry to the point of being brittle it was ground or pounded into powder. Either a mortar and pestle or two rock were used to make the powder.

The meat and fat were mixed and any available dried fruits were added. The mixture was then packed into available containers (rawhide bags) and set aside for times of need.

How to Make Pemmican Step by Step

Pemmican is easy to make and requires few tools. Once you get the basic recipe down feel free to experiment with small batches. Fine-tune the recipe to your tastes.

Some people learn better by watching. This is one of the best video guides I have found on how to make pemmican. Watch this video by the folks from The Lost Ways. Self-sufficiency takes many forms. From bullets to beans to band-aids, you can expect to gain many skills along your journey. Making homemade pemmican is a recipe worth having in your arsenal.

The more you can do to stretch your supplies the better. This includes meats store-bought as well as those taken in the field. Pemmican facilitates keeping your game without spoilage for years.

Finally, when in the field, there is no better food than pemmican. It fills your belly with valuable balanced calories that are guaranteed to keep you sharp and at your best. Give this homemade pemmican recipe a try! Is Distilled Water Goof For Plants

By admin
44 mins ago