It doesn’t take much for the world to go silent. Particularly the cell phone comms. We have all seen a number of instances, from earthquakes to New Year’s Eve, make it nearly impossible to get a hold of loved ones. Have you ever had an experience like this? It’s terrifying, right?

Now imagine if those lines didn’t clear up. Imagine if you looked at your phone and it was incapable of making a call to your loved ones. The question we are asking here is

Can you contact someone, long distance, after a collapse?

The answer is yes but it’s going to take some planning. There are several methods of setting up a grid down communications network. You have to look outside of the norm and consider new methods that don’t involve things like local electricity or cell towers. 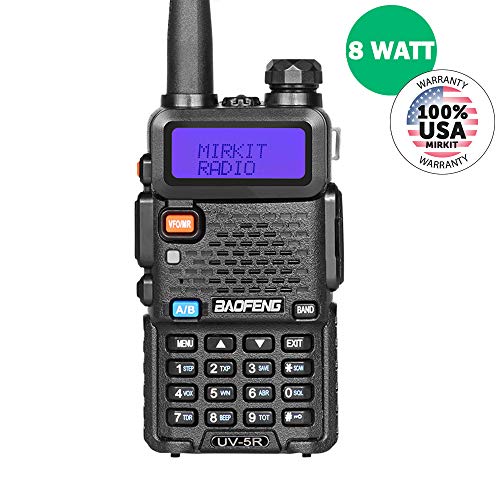 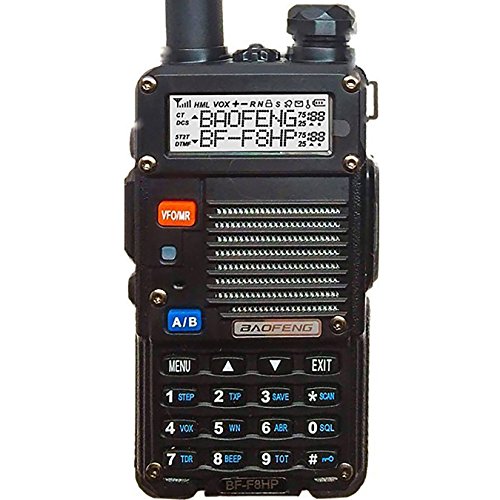 The most widespread communications network that is going to exist will be that of HAM radio. Trucker radio, amateur radio, or whatever else you might want to call it.

This network is alive and well today and as long as the people who use HAM radio can power it, communication will be possible.

Ham radios come in all shapes and sizes and even handheld devices can be had these days. The most popular of these are made by BaoFeng.

While you need a license to broadcast on these radios legally, in times of disaster you can use them for comms. Of course, this requires that your family also have a short wave radio and know how to use it.

These radios cover great distances and can be used to communicate with family in faraway places, even when the grid is down.

With a little preparation, everything is possible. We just have to be ready for it. The 8 Fastest Ways to Purify Water

An Intro to Homesteading [PODCAST]

By admin
17 hours ago

Cold Steel Spartan Review: Is This Survival Knife Worth It?

Seed Starting for Preppers – What You Need to Know